All Controls was established in 1969 as a Wholesale and Importing Company.

In it's early years it's main business was the sale of elements and thermostats to local hot water system manufacturers. In the early eighties the Dampier to Bunbury natural gas pipeline was installed. This opened up a whole new market for All Controls. As the sole distributor for System Control Engineering & Siemens Combustion Products (formally Landis & Gyr), All Controls became a major supplier of Commercial & Industrial gas controls to the market in Western Australia (WA).

Global Components was established in 1986 by Shay O'Hara with just a small office unit in Blacktown NSW. His goal was to be the market leader in domestic and commercial appliance spares. Today, Global Components is still family owned and operated with Global Components products being sold and distributed all throughout Australia by Electrical Wholesalers and Appliance Repair Centres.

Since 1991 Global Tapware, has undergone various changes during its 23 year life. The one constant is the same director for over 22 years. Global Tapware started out as a wholesaler to the plumbing retail outlet market in Qld and Northern NSW. In 2006 we began selling on a national basis after obtaining WELS rating and registration. Global Tapware is now a specialist commercial tap manufacturer. 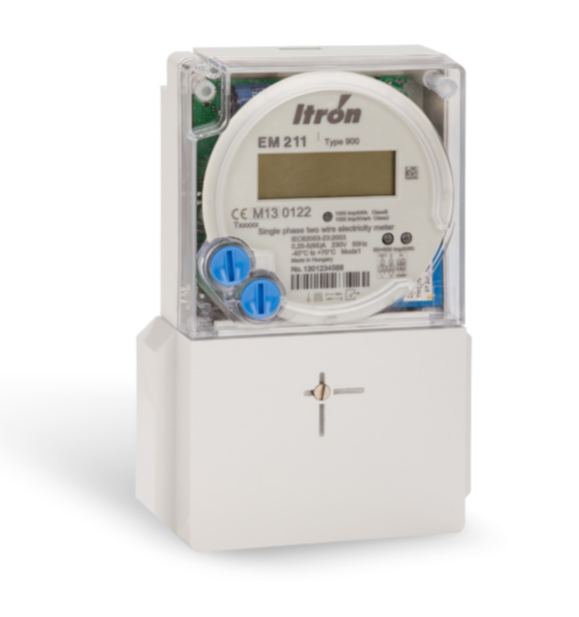 All Controls appointed national distributor of the Itron Electricity meters. 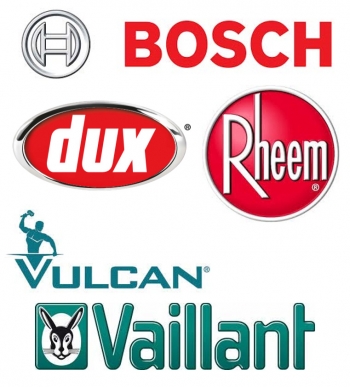